In 2016 the community of American and Caribbean states (CELAC) would have its annual meeting in the Dominican Republic, for this reason the Dominican government made a competition between the universities and schools of graphic design of the country to realize the logo that would represent this important meeting in Dominican Republic.
As a teacher of PUCMM I was called to create a group together of 3 students for
To make a design proposal that would represent the institution in the contest.

¡ Our proposal was the winner !
WHAT IS  C E L A C ?
The Community of Latin American and Caribbean States (CELAC) is an intergovernmental mechanism for political dialogue and coordination, which for the first time brings together the thirty-three countries of Latin America and the Caribbean on a permanent basis. Set up in 2011 and set up definitively in January 2013, it emerges with the commitment to advance in the gradual process of integration of the region, making a wise balance between unity and political, economic, social and cultural diversity of the 600 million Of inhabitants of Latin America and the Caribbean. Since its implementation, CELAC has contributed to deepening respectful dialogue among all countries in the region, in areas such as social development, education, nuclear disarmament, family agriculture, culture, finance, energy and environment
T H E   C O N C E P T 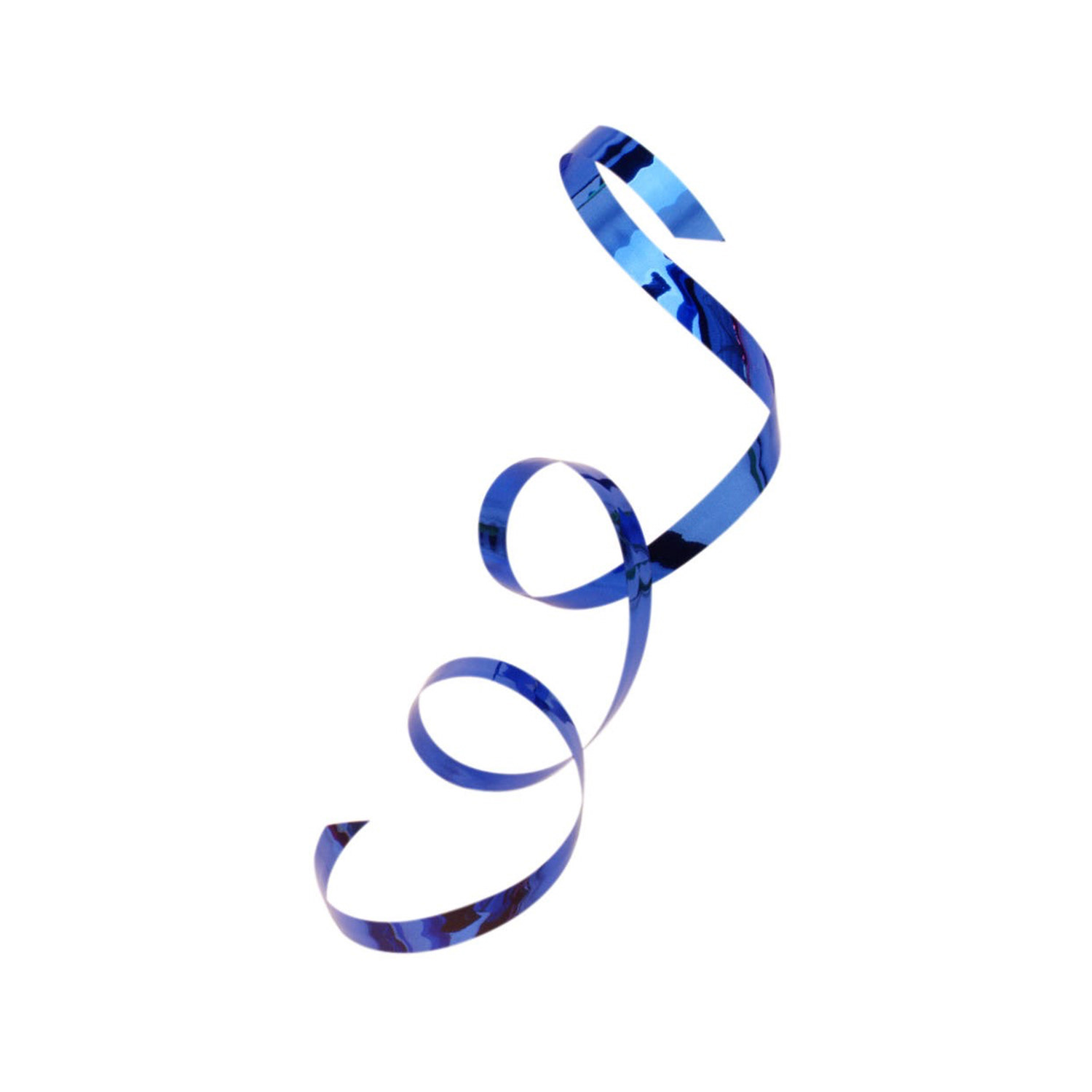 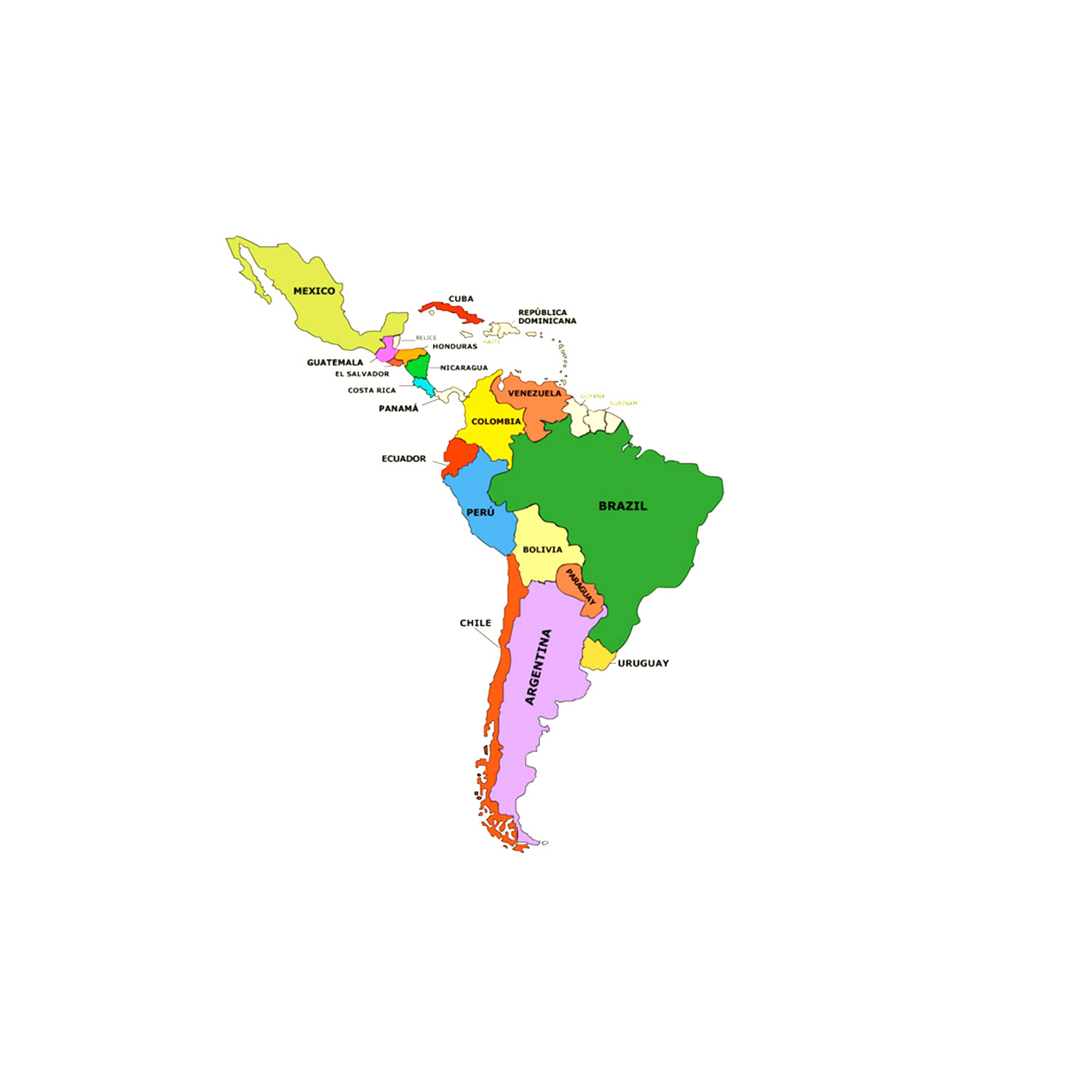 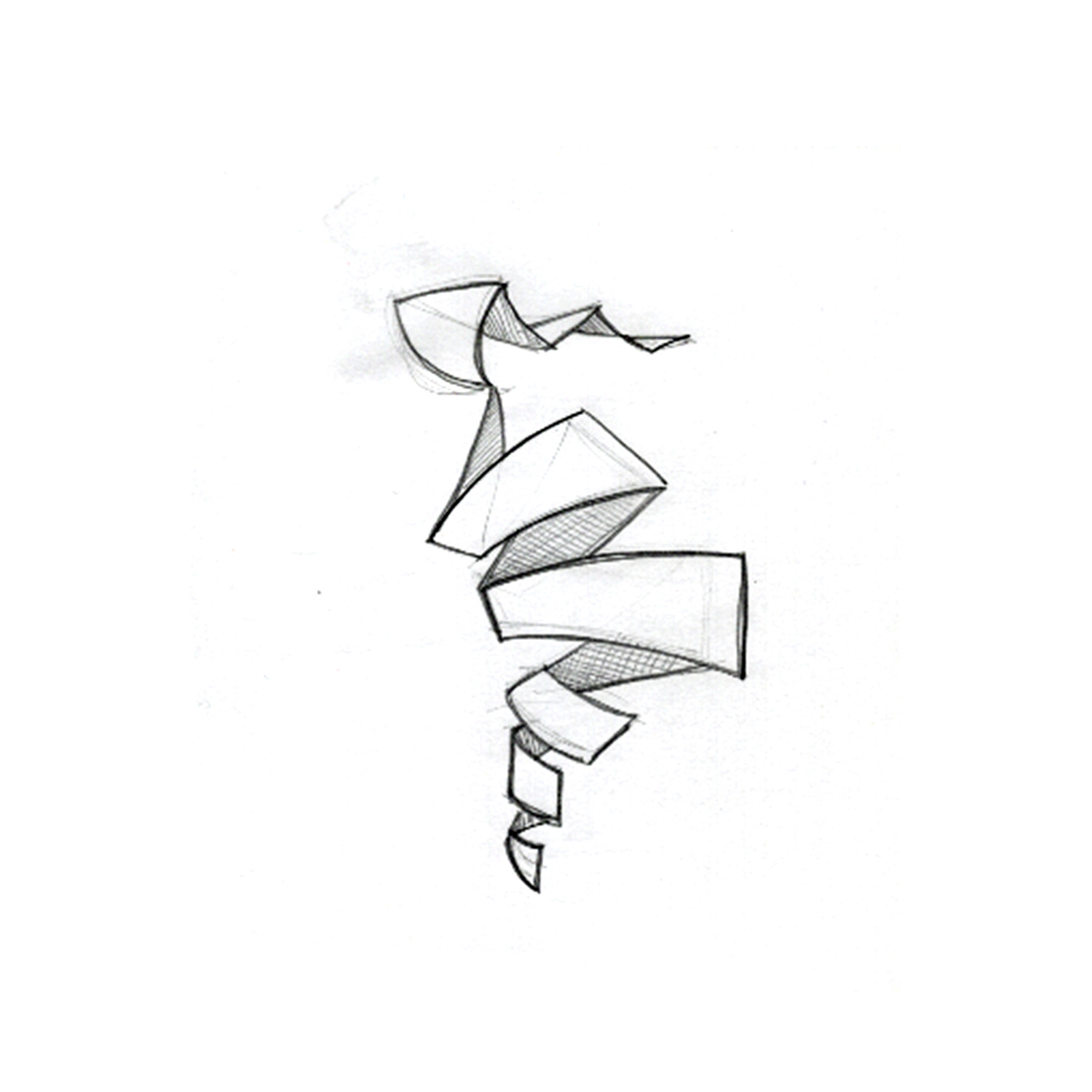 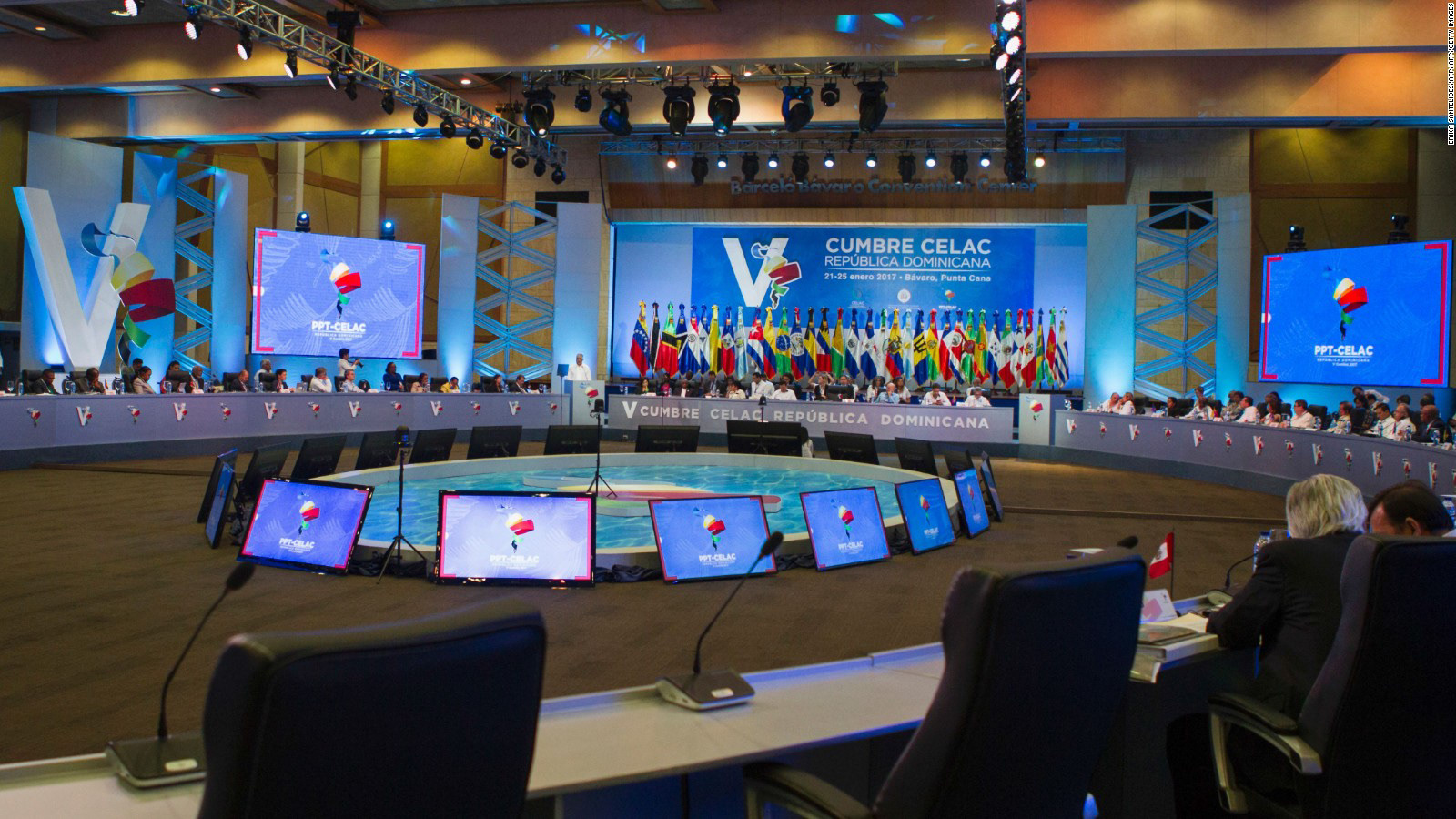 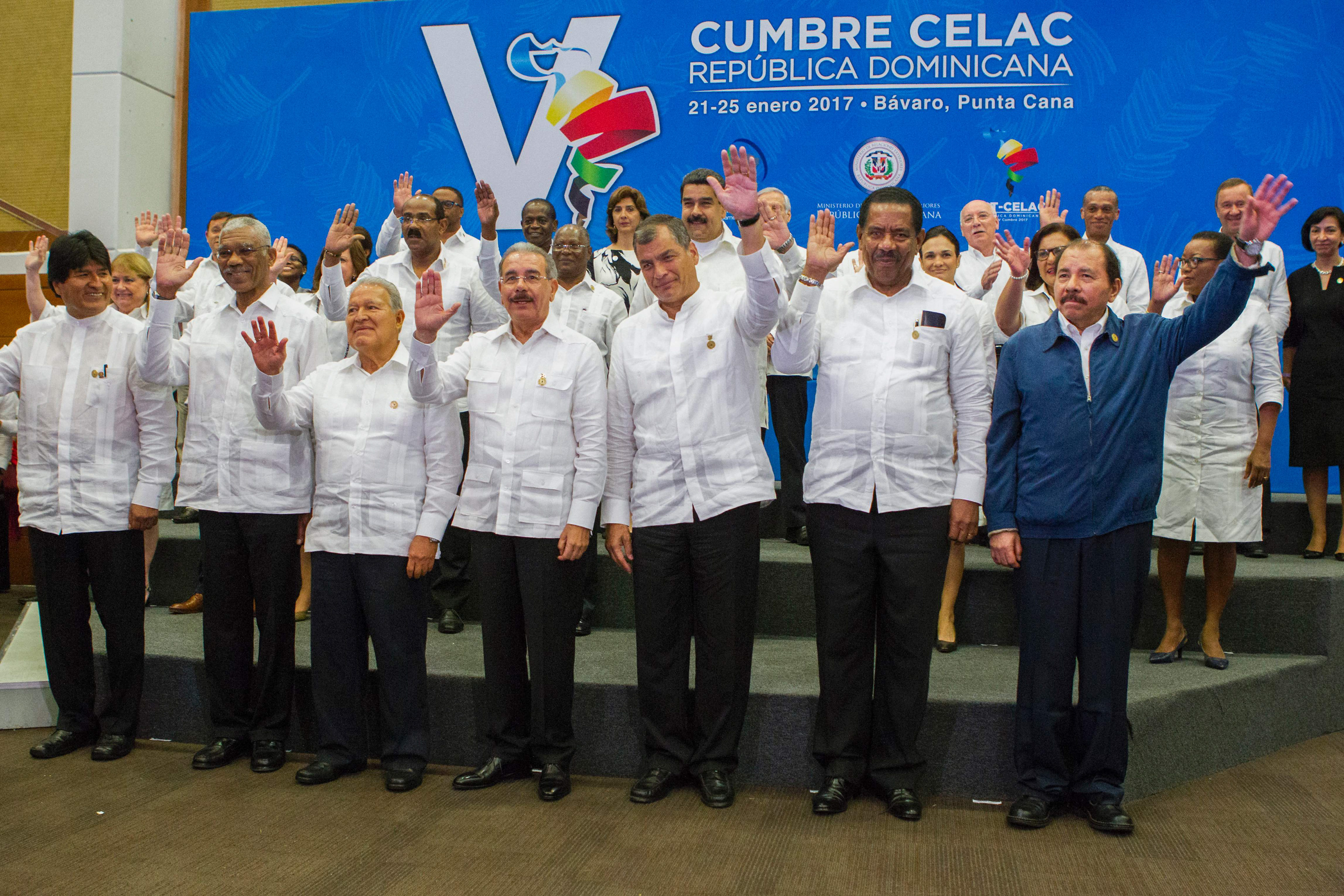 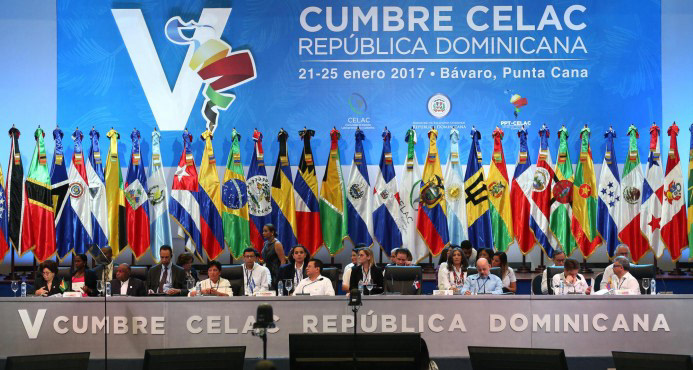 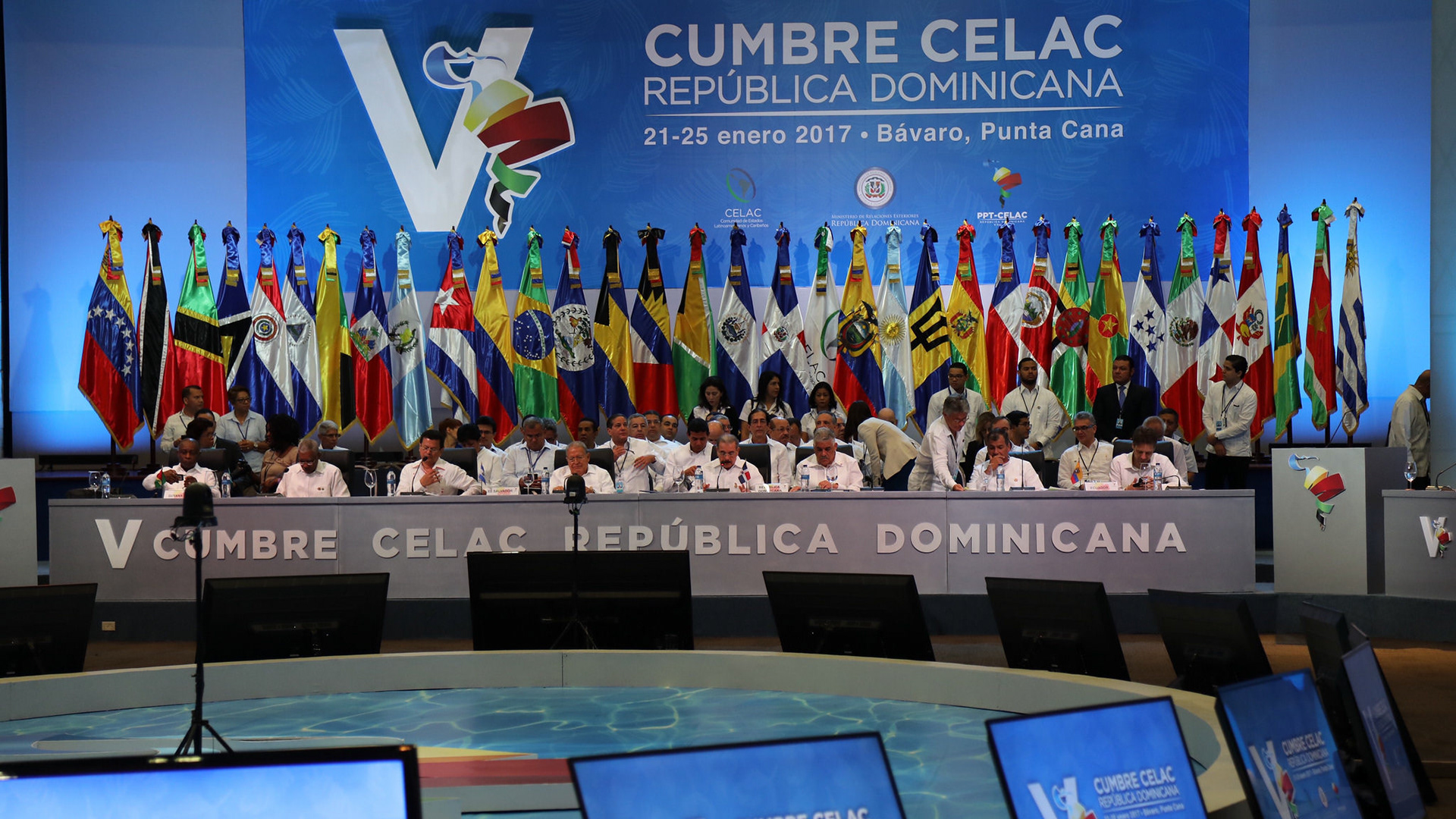 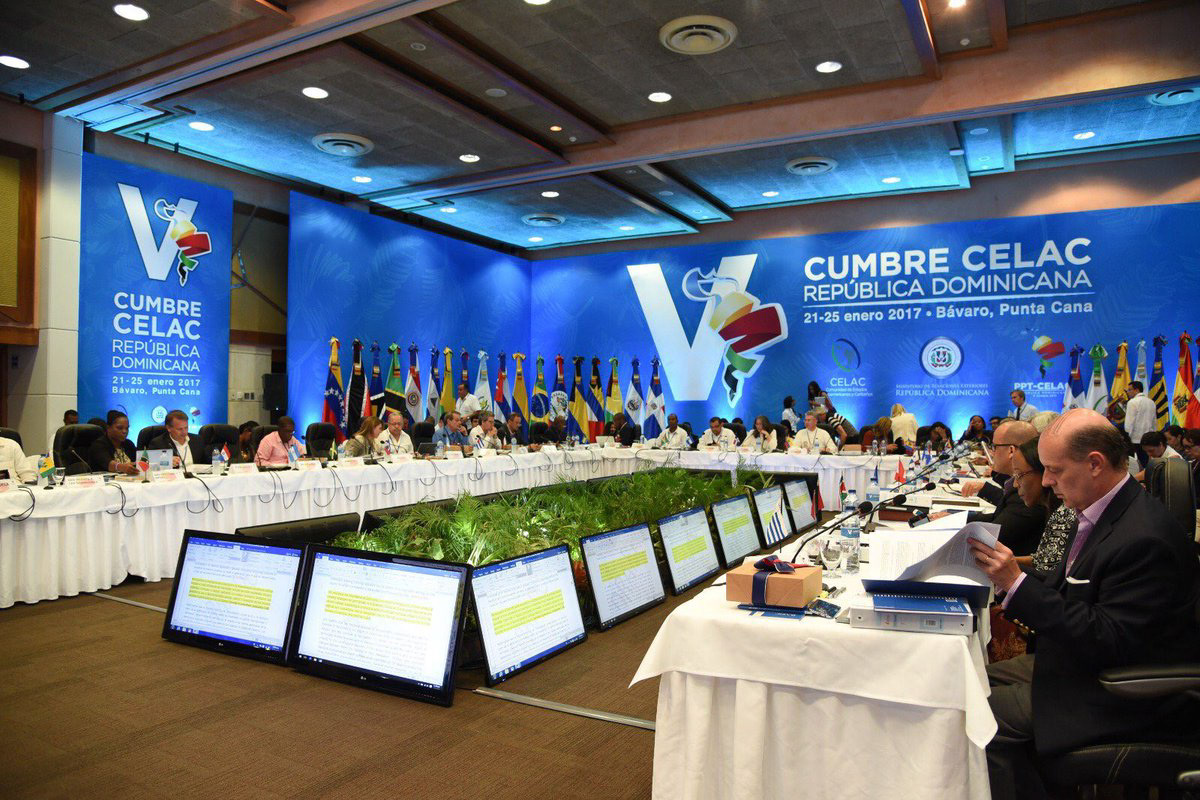 Back To Projects
↑Back to Top